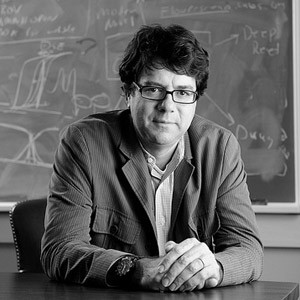 Director and Fellow
The John B. Pierce Laboratory